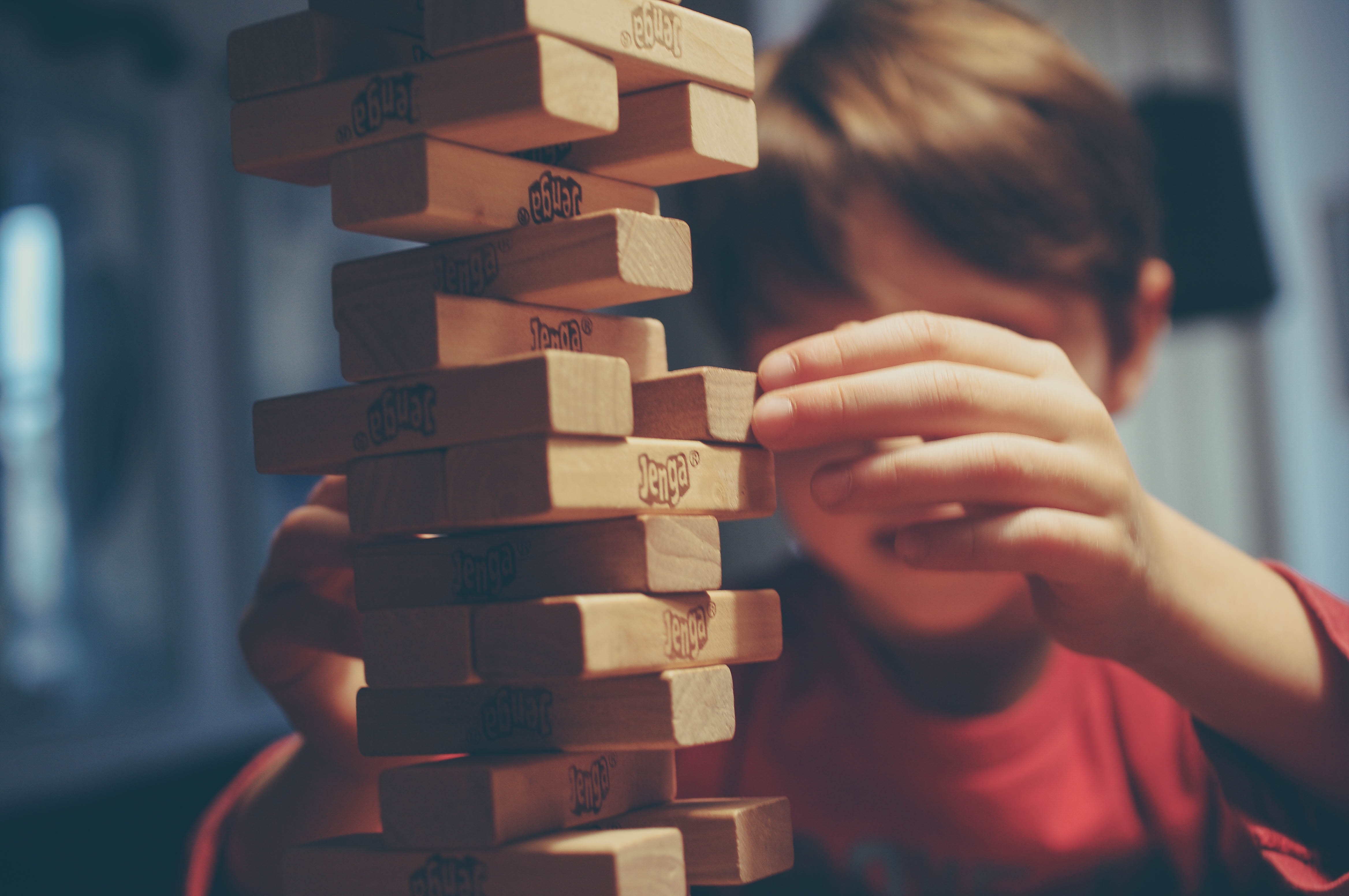 On 20 October 2021, the Supreme Court of Appeal (‘SCA’) upheld the appeal of JP Markets SA (Pty) Ltd (‘JP Markets’) against the final liquidation order handed down by the Gauteng Division of the High Court, Johannesburg.

Background
JP Markets, a category 1 FSP, was found to operate a business that fell within the definition of an over-the-counter derivative provider (‘ODP’).

During several consultations between JP Markets and the Financial Sector Conduct  Authority (‘FSCA’), JP Markets advised the FSCA that it was the counter party in respect of or the issuer of CFDs and sought guidance on the interpretation of Regulation 2. Following the advice of its compliance officer, JP Markets applied for an ODP license during August of 2020.

The FSCA approached the Gauteng Division of the High Court for an order for the final liquidation of JP Markets in July 2020. The application was based on complaints received by FSCA regarding JP Markets’ failure to make payments due to its clients as well as interrupted access to its online trading platform. The fact that JP Markets was operating as an ODP without the relevant license also formed an integral part of the application.

Although not a closed list, ‘just and equitable’ grounds include the disappearance of the company’s substratum; illegality of the objects of the company and fraud in connection therewith; a deadlock in the management of the company’s affairs which can only be resolved by winding it up; grounds analogous to those for the dissolution of partnerships; and, oppression.

In determining whether the FSCA could institute an application for liquidation and, if so, whether it made a proper case for the winding-up of JP Markets, the SCA considered the following factors: the purposes of the FMA, the fact that JP Markets employed 70 permanent employees at a monthly cost of more than R1 million, had paid in excess of R1 billion to thousands of clients during the three months preceding the liquidation application and that its own cash equity amounted to approximately R220 million.

The evidence, therefore, did not establish that the business of JP Markets constituted a systemic risk to its clients or to financial markets generally. The only remaining factor for consideration was the fact that JP Markets had been doing business as an ODP without the relevant license. The court considered the fact that there were eight other ODP applicants operating similar businesses against which the FSCA had taken no regulatory action.

The court held that if JP Markets’ ODP license application was refused, the FSCA would have no difficulty obtaining an order prohibiting JP Markets from continuing to do business as an ODP. In the result, the winding-up of JP Markets was neither just nor equitable.

The appeal was upheld with costs. The FSCA has announced that it will abide by the decision of the court. To read the full SCA judgement, click here.

If you would like to find out more about the services that ICS offers please contact us.